Contractual Fairness is Whatever the Parties’ Agreed

When you know a current action or inaction is wrong, but you do not object, should you be allowed to object later?  Typical notions of fairness may suggest the answer is no.  But, contractual fairness is whatever the parties’ agreed would be fair before the wrong action or inaction ever occurred.

In September 2009, a Contractor agreed to perform reconstruction work on a hurricane protection levee in St. Charles Parish, Louisiana.  The Contract included specific requirements for the placement of geotextile fabric.  With the U.S. Army Corps of Engineers inspectors onsite and observing, the Contractor installed (or placed) most of the total fabric for the Project.  The Contractor also submitted QC reports detailing how the fabric was placed.  The Corps acknowledged receipt of the Contractor’s QC reports and took no exceptions to the Contractor’s methodology.

Only after the Project was about 2/3 complete, did the Corps reject the Contractor’s placement methodology as being contrary to the Contract requirements.  The Corps demanded all the fabric that was already placed and covered with fill be uncovered and re-placed.  The Contractor understandably objected, but had to comply and filed a certified claim seeking recovery.

The Armed Services Board of Contract Appeals held the Contract requirements were not ambiguous (i.e., the Contractor should have known it was placing the fabric incorrectly).

This story is not over.  The Contractor may yet prevail at a hearing.  The text of the fabric placement requirements is included in the link below.  Do you think it’s unclear? 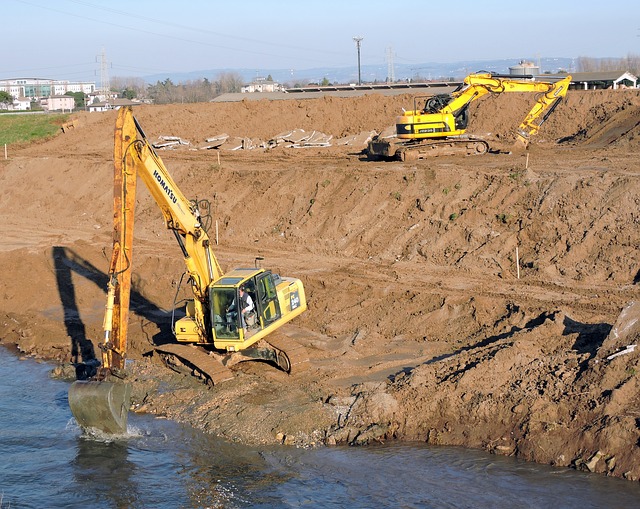