To show a breach of construction warranty, the Government must prove:

On a $137 million contract for renovation of 22-story historic art deco building located in Boston, Massachusetts, the Contractor installed ball valves of a type different than specified.  The Government accepted the Contractor’s installation.  Thereafter, an IT services provider unrelated to the Contractor inadvertently bumped/opened one of the water valves enough not to be immediately noticed.  But, it was enough to slowly cause nearly $1 million-worth of damage to the building.

The Government failed to prove it did not cause or contribute to the damage since its own IT provider (unrelated to the Contractor) had inadvertently opened the valve. 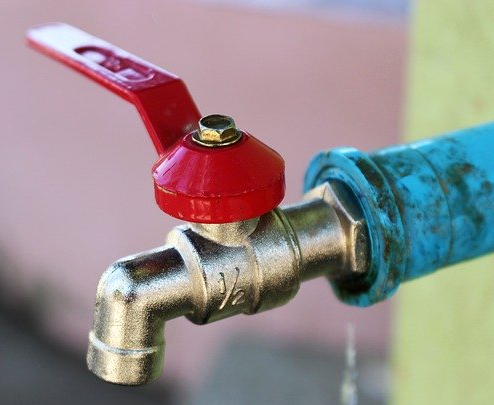 Notably, the specified valve was a type that required a thumbscrew to open, but the installed/accepted valve was a lever type, which is much easier to inadvertently open.