Virginia Federal Court upholds unilateral arbitration clause in construction contract.  On a Project for the United States Air Force at Langley Air Force Base in Hampton, Virginia, an electrical Subcontractor filed a lawsuit for nonpayment under the Federal Miller Act.  The clause provided that at Prime’s “sole election, any and all disputes . . . may be decided by mediation, arbitration or [ADR] proceedings as chosen by [Prime].”

The Court upheld the clause finding: (1) it was not vague simply because only one party (the Prime) could invoke its terms when the other party (Subcontractor) had already agreed to allow the Prime this right and (2) the contract as a whole was supported by sufficient consideration (i.e., benefit or detriment to each party).

This appears to be the first case by a Virginia court (state or federal) to interpret and uphold such a clause, which allowed only the Prime Contractor, not the Subcontractor, to resolve disputes by arbitration.  North Carolina, West Virginia, and now Virginia agree on upholding unilateral arbitration clauses.  Maryland disagrees.

When it’s time to butt heads, know how the local turf (court) will interpret the clause. 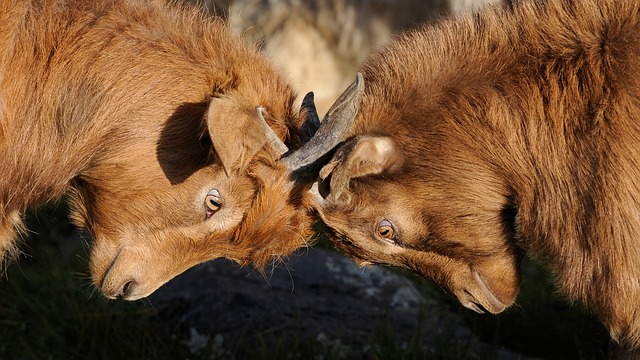